Performed with the Venusians at the Summer of Love 30th Anniversary in Golden Gate Park:

Performed at the Montreal Jazz Festival two consecutive years, at Celebrate Brooklyn in New York City, and at Grand Performances in Los Angeles, with Shabaz.

Concert Venues:  scroll down to see a collection of concert fliers.

Performing with Bogofusion:
Grand Opening California Academy of Sciences and
at the US State Department, Washington D.C.

And many more events in San Francisco at
SF MOMA, de Young Museum, and California Academy of Sciences.

Scroll down to see a collection of concert fliers. 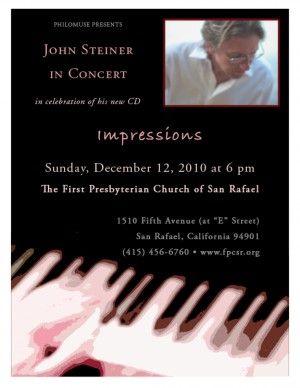 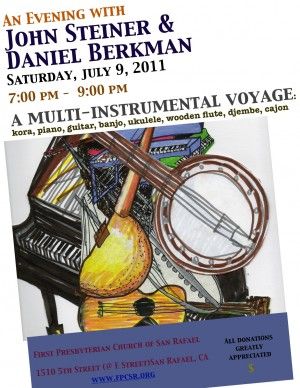 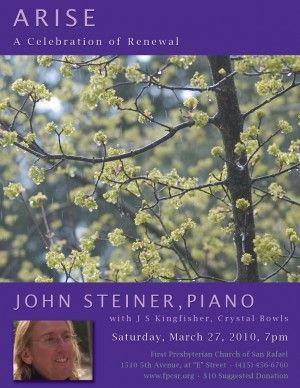 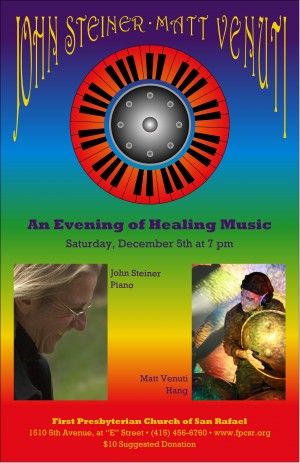 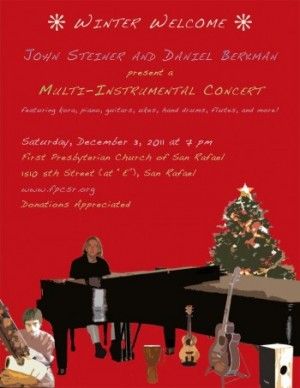